Mauro Sigura was born in Turin. After graduating in philosophy, he began working as a musician playing guitar and bouzouki in Turin’s jazz clubs.

From the beginning, he has played  jazz and world music.
In 2003 he began his collaboration with the folk band Vinagro, recording the album: ‘Ventu di Mari’ with a following tour around Italy.

In 2004, Mauro Sigura, with the band Vinagro, won the Greenage festival, one of the most important competitions for young musicians of the north of Italy, organized by the Maison Musique (Rivoli -Turin). In the same year, Mauro Sigura was a finalist at the EtnoFolk-Contest . In 2005, Mauro Sigura left Vinagro and moved to Sardinia, where he met the sardinian folk and jazz sound.

In December 2009 he performed live at the final days of the Andrea Parodi award. Also in 2009 he started studying oud and Turkish music. In January 2011 he joined the multiethnic orchestra of Porta Palazzo, and with the Orchestra, he recorded the sound-truck of the national TV show RADICI (RAI3) .
In 2012 Mauro Sigura started playing with the most famous italian world-music band: “Agricantus” (by Tonj Acquaviva and Rosie Wiederkehr) as musician for tour 2012-2013. With Agricantus, Mauro Sigura recorded the bouzouki and Baglama in the album “Kuntarimari.”

In 2013. Mauro Sigura met Gianfranco Fedele, Tancredi Emmi and Alessandro Cau, and they started working at the project: MAURO SIGURA QUARTET, a project that joins the sound of Mediterranean sea and the african rhythm with the  atmospheres of the North european jazz. With the quartet, he released 2 albums with the label S’ardmusic -EGEA: “THE COLOUR IDENTITY” (2016) and TERRAVETRO (2020)

In June 2017, Mauro Sigura won, with the Mauro Sigura Quartet, the “Mario Cervo Award” as BEST ALBUM made in Sardegna in 2016.

Also important are the socio-educational collaboration with OSVIC  (Sardinian ong), which creates a series of educational  and social projects to promote the civil and social commitment. 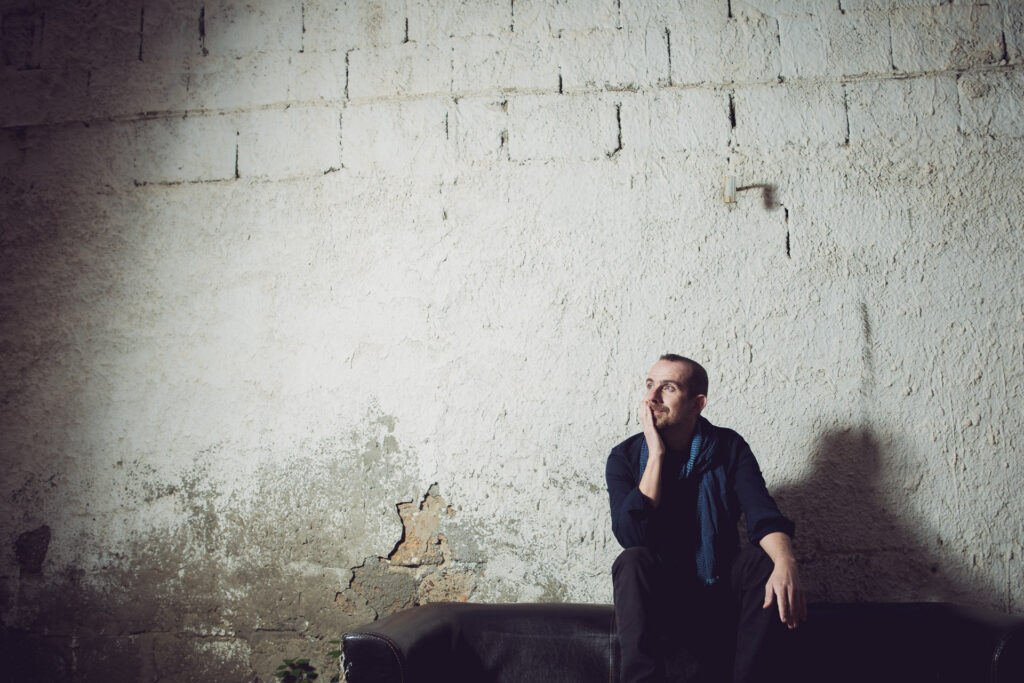